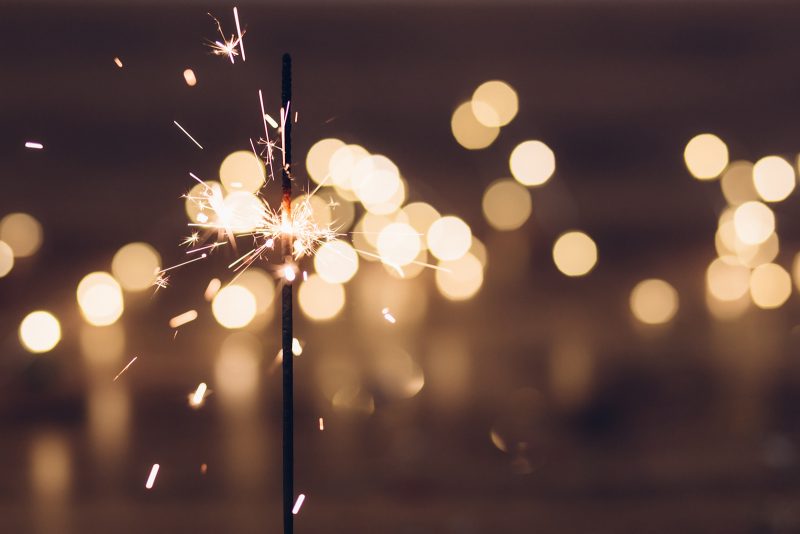 The beginning of something new

Words. Appearing on my blog. I can barely believe it! It’s been 9 years since I’ve given up blogging. Back then I was an ignorant,  sleep-deprived nerd wanting to change the world through technology. I believed that the web was there for the greater good, leading to a better and open society. I do so still.

But the web has changed considerably. In 2008 Facebook was a biggish thing, but not anything compared to what it stands for now. Only a small – in search for a better word – “elite” used a smartphone in Austria (the country I’m from). Websites had fixed widths, tons of images and mark-up that no modern front-end developer could possibly bear. Some complain about how modern development has bloated the simplest website to enormous dimensions and unacceptable loading speeds. And right they are! Nevertheless, I still remember those days when aligning images to form rounded corners on boxes where not only common, but – I can’t believe I’m saying this – best practice. So forgive me for being cynical about this. Bloat has always been an issue – whether it’s images being used to substitute missing standards, including the millionth npm package to web apps or over-complicating coding practices.

What concerns me more though, is the tendency to centralisation. Don’t get me wrong, I enjoy good services – such as Spotify, Google and Amazon – like the next guy. But what has happened to the so called “decentralised net” is somewhat disturbing. No matter what Peter Thiel writes about monopolies being good for economies. It’s bad for individuals in my opinion, as it doesn’t limit power. And that’s what a so called “free world” is about. Separation and control of power. You can fret about the invisible hand being the only force in play here how long you want. Even Yoda might say that the force is strong with this one. But it’s not about the sheer size of force. If Star Wars has taught us anything, it’s more important how this force is used. I stand by this, even though it can only serve as a rather stupid metaphor.

Ok, I got a little of point.

What I’m trying to say is, that things have changed. And when I think about how everything has changed, I must acknowledge that this has affected me more then I’d like to admit.

I remain both ignorant and sleep-deprived. But I’ve gotten lazy about changing the world around me. And that’s where this blog comes in. Yes, it might be the younger me speaking – believing in blogs being the best way to broaden your mind. But years ago I used my blog to help out people I met on forums, discussing various things – from open source technology to digital policy. And I’m seeing more and more how much I learned from these late night discussions. No, not financial gain. But new perspectives and knowledge.

So I challenged myself to start blogging again.

What I will write about, you ask? Well, that’s a good question. It will be a mix of technology, code, open source, digital policy and society. What’s even more important: it will be a mix of content in both english and german (my native language). So please be gentle on my horrendous writing 😉

I’m looking forward to this experience – even though I’ll be writing just for myself most of the time. Questions, remarks, anecdotes and discussions are more than welcome in the comments below!

Subscribe
wpDiscuz
We use cookies to ensure that we give you the best experience on our website. If you continue to use this site we will assume that you are happy with it.Ok